The art of formatting: part 4

This presentation builds on the skills learned in the first three sessions and is for those who want to give their formatted texts a truly polished finish. Although this follows on from session 3, it can also be watched independently.

In the fourth and final video of the series, Richard, former Head of Project Management at Surrey Translation Bureau, demonstrates techniques that will elevate viewers’ formatting skills to the next level.

The session picks up where we left off in Part 3, with Richard demonstrating useful features that provide an extra layer of polish to converted files. He looks at advanced find and replace, creating tables of contents and converting text to table, offering lots of other pearls of wisdom along the way.

This session will teach you how to use features in Word that you may already be familiar with, such as Styles, or Find and replace, in ways that will help them streamline the formatting process. It will benefit those who are preparing a file for CAT tools, polishing the formatting after translation, or crafting a document in MS Word from scratch.

This webinar is the fourth in a four-part series. All four parts can be bought together for a saving. Click the button below to find out more.

The art of formatting: parts 1-4

There is very little you would ever need to know about formatting in Word that Richard doesn’t cover at some point in these four excellent webinars. You’ll end up knowing a whole lot more about Word and PDF conversion than you did before.

About the speaker and STB 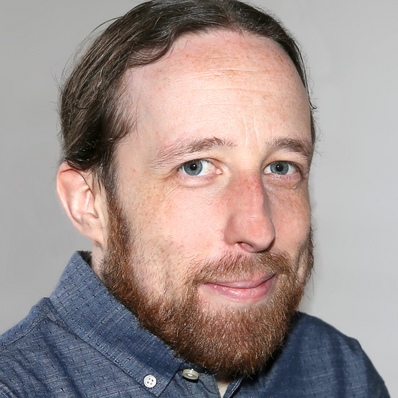 Richard Davis has worked as a freelance translator since 2010, and became an MITI in 2020. Richard translates from Spanish, French, Portuguese and Japanese into English. He specialises in legal translation, but also has experience working with administrative documents and texts relating to information technology and computers. Richard has a 10-year background in translation project management, acquired while working at ITI Corporate Member Surrey Translation Bureau. 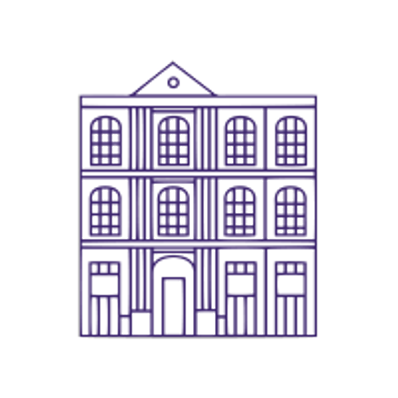 STB is an award-winning independent translation agency with over 30 years’ experience and a diverse range of clients, including the manufacturing, legal, medical and scientific sectors. They provide their clients with high-quality, specialised translations into most world languages. In-house, they have a multi-lingual, experienced and award-winning project management team and a small but experienced team of translators and reviewers.