To celebrate the launch of the ITI Sports Network, the Network’s co-coordinators, Sarah Bowyer and Jae Marple, offer insights into how they turned their passion for sport into regular, rewarding work.

The webinar will be of interest to anyone considering specialising in sports translation and/or interpreting and you will find out more about:

Sarah and Jae will also share their exciting plans for the new ITI Sports Network and answer your questions.

Read about the speakers 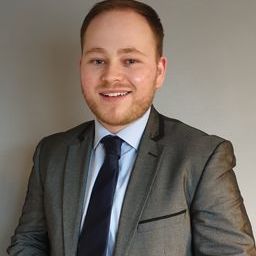 Jae is a French, Spanish and Portuguese to English translator specialising in sport, tourism and international development.

He regularly works on sports translations, particularly for the football and darts industries. His football work mainly involves translating articles on FIFA Women's World Cup Qualifiers, transcribing pre-match and post-match interviews with players before and after big games, and transcribing interviews with ex-players and managers for documentaries. He also does the odd football interpreting assignment, having worked at many exciting venues such as St' George's Park and the BT Sport studios.

He has only recently managed to break into darts translation – a newly emerging field – but has already worked on the English translations of darts product descriptions for retailers in Spain and Portugal and several darts articles.

In addition, he has translated many texts related to next year's Rugby World Cup in France, as well as many brochures and websites about rugby-themed tourism in the south of France. His translation portfolio also includes a beginner's guide to the Spanish racquet sport padel, and several texts related to tennis, cycling and sports clothing. 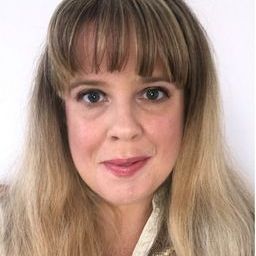 Sarah Bowyer translates from French and Spanish into English, working under the name Crossbow Translations. A qualified solicitor, she specialises in legal translation and is also carving a particular niche in sports law.

Her clients include clubs, agents, sponsors and international sports governing bodies and she is regularly entrusted with sensitive and high-profile translations relating to contracts, commercial deals, disciplinary cases and regulations. She has also enjoyed translating for top competitions such as the FIFA Women's World Cup 2019 and the Paris 2024 Olympic Games. Beyond her legal specialism, she has translated numerous interviews with players and coaches and her work has appeared on film and TV.