Getting to grips with memoQ

The ITI’s 12 Days of Christmas in December 2021 were among the first events I attended as an ITI member. The session on day one included a talk on developments in translation technology from memoQ co-CEO Balázs Kis and a talk from their product manager about the functionality of translator pro. I remember coming away impressed with the software’s many user-friendly features and so it was a fantastic surprise to learn that I was the winner of a translator pro licence in that day’s prize draw.

Although I had no previous experience using memoQ, I already had plenty of practice using computer-assisted translation (CAT) tools during my MA in Translation Studies at the University of Birmingham. I had also become a regular CAT tool user through the freelancing work I took on alongside my MA.

When I opened up memoQ for the first time, it’s fair to say I was already familiar with what a CAT tool could do to boost my translation productivity. However, even without this prior experience, I’m confident that a CAT tool newcomer would find memoQ easy to setup and to start translating with straight away. The installation process and start-up wizard you are taken through are quick and self-explanatory. I particularly liked the start-up option of being able to choose whether your translation is shown beneath the source text or to the right of it. Although I was already familiar with the left-right editor view from other CAT tools, I can imagine this being a welcome option for those used to translating paragraph by paragraph in Microsoft Word.

Now let’s have a look at a couple of the features of memoQ that I’ve been exploring in more detail.

The core of any CAT tool like memoQ is its translation memory (TM). When you import a document into a CAT tool for translation, the text is split into segments, usually corresponding with sentences. Confirmed translations are saved in your TM as an entry for the source segment and the corresponding target segment. A CAT tool can then bring up your previous translations when it encounters a source segment with the same or similar wording to a segment you have translated previously.

LiveDocs in memoQ both complements and extends the functionality of the TM.  LiveDocs lets you import previously translated texts and their source documents for segmentation and alignment, allowing you to populate a TM with documents translated by others or documents translated outside a CAT tool. Alignment tools are common in other desktop CAT tools, but where LiveDocs really comes into its own for me is in how it allows you to import monolingual files.

Often when translating technical texts, you might want to look at how others have translated similar texts, refer back to the glossary you’ve received for a project or even look at texts authored in your target language to see how things are usually worded. If you have these types of documents to hand when translating in memoQ, you can import them into LiveDocs and use them to populate your own local corpus. You can then retrieve hits from your corpus by imputing key words into the concordance search, available under the translation tab in the translation editor view. This saves you the time of searching through multiple documents to look for the correct term or to decide how you might word a particular phrase or sentence.

My version of memoQ translator pro came pre-installed with 20 different third-party MT plugins. When one of these is activated, there is a choice of two settings to integrate your chosen MT engine. You can either use MT to automatically propagate all the target segments for a text you are translating, leaving you the job of editing the MT output.

Alternatively, you can configure memoQ to present the MT output for each segment in the translation results window of the editor view, allowing you to choose when you want to use the MT output in your translation. For test purposes, I activated the Microsoft MT plugin after learning that an account with Azure, Microsoft’s cloud computing platform, allows the free translation of two million characters per month.

MT integration in memoQ is relatively straightforward. However, it is worth pointing out some of the caveats of enabling this function from the perspective of a professional translator. Firstly, external providers often charge for integration of their MT engines with a CAT tool.

Secondly, using MT in memoQ in this way should be treated with caution because of the data privacy issues that arise with sending a source text to an external provider. In a professional setting, it goes without saying that agreements must always be made with a client in advance on whether and how an MT engine will be used in a project.

Finally, although MT has improved vastly over the past few years, there are still many things that even the most advanced MT engines struggle to translate accurately. I have found this especially to be the case for Chinese to English, where quality for some types of texts is sometimes so low that it provides almost no advantage over translating from scratch.

As I continue to get to grips with memoQ, it’s reassuring to know that I have access to memoQ’s support team for one year as part of my license for translator pro, a service that has already come in handy. After encountering an issue with integrating Microsoft Word dictionaries into the memoQ spell checker, I logged a support request at helpcenter.memoq.com and I received a reply in a matter of hours. LiveDocs and MT plugins are two features I was drawn to when getting started with memoQ, but I have already seen how there is plenty more for me to explore. In the coming months, I’ll continue to tinker with what memoQ has to offer and hope to become a more proficient CAT tool user in the process.

Also of interest to ITI members:

Remember that memoQ offer a special 30% discount to all ITI members on memoQ translator pro.

Getting started with memoQ 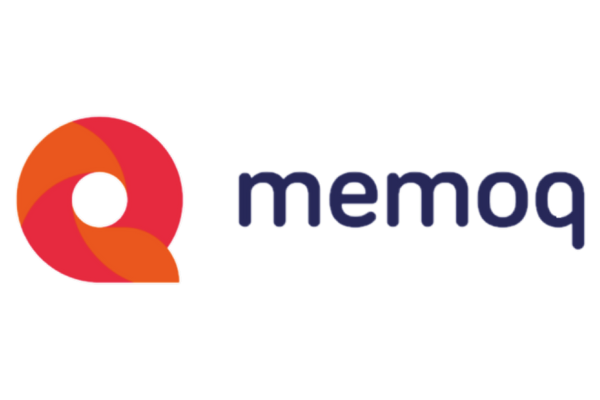 Tailoring memoQ to your needs 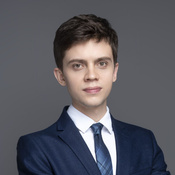 Thomas works between Chinese and English and became a student member of the ITI in October 2021. He is currently working on his extended translation project for his MA in Translation Studies at the University of Birmingham which he has been studying part-time via distance learning. Spending the last six and a half years living in China has given Thomas untold opportunities to develop his Chinese and source culture knowledge, skills which he is hoping to put to good use when he returns to the UK this summer.

How tracking your time can benefit your translation business